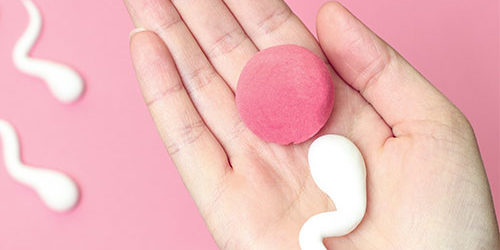 Under what conditions a sexologist or a gynaecologist recommend Artificial Insemination?

The answer to this question depends on the physical health condition of man and woman or both.

In case of women:

In case of men:

There are conditions when every report of man and woman are normal, still the couple are not able to beget a child. In such cases too, artificial insemination is performed by the specialist.

Before the insemination procedure:

Depending on the health condition of the woman:

Semen collected less than an hour can be directly used for artificial insemination. Otherwise, the semen needs to be ‘washed’ and then used. In cases where there are weaker sperms present in the semen, a process called ‘centrifuge’ is done to collect the strong sperms. This results in increased chances of conception.

Success rate of Artificial Insemination in the first attempt is only between 5 to 15%. You gynaecologist will/must keep you informed about this.  A maximum of 6 attempts must be made in this procedure. With every attempt, the chances of getting pregnant go up.  However, if pregnancy is not achieved even after 6th attempt, it is not advisable to try again because, the odds drop drastically.

The woman is made to lie down on a table. Her vaginal walls are separated with a speculum. The doctor then takes the separated, healthy and potential sperms into a catheter and injects them into the uterus through the cervix.  A simple procedure which has to be done with utmost expertise. In very few cases, discomfort and little bleeding may be experienced but that won’t continue for more than a day.

Once the insemination process is done, the woman is made to rest in lying down position for an hour. This gives time to the sperms to swim to the egg and fertilize it. Pregnancy can be confirmed after 2 weeks with regular pregnancy test kits.

What are the risks associated with Artificial Insemination?