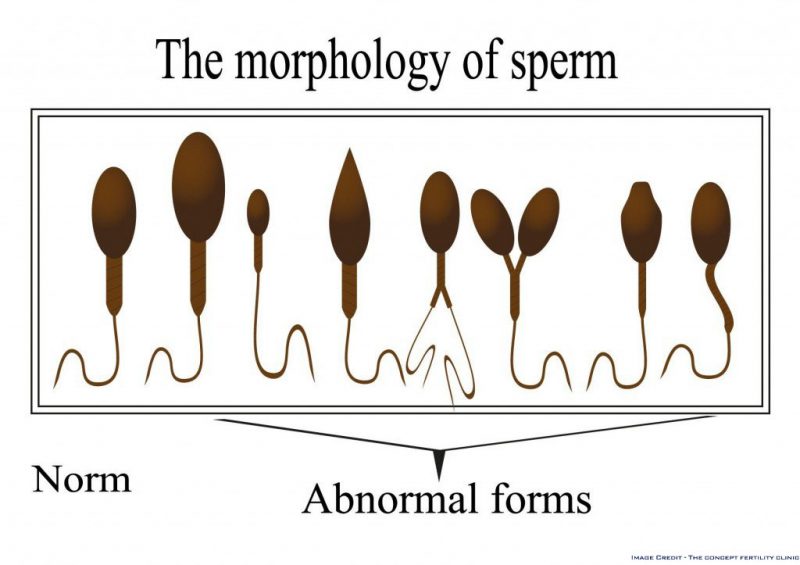 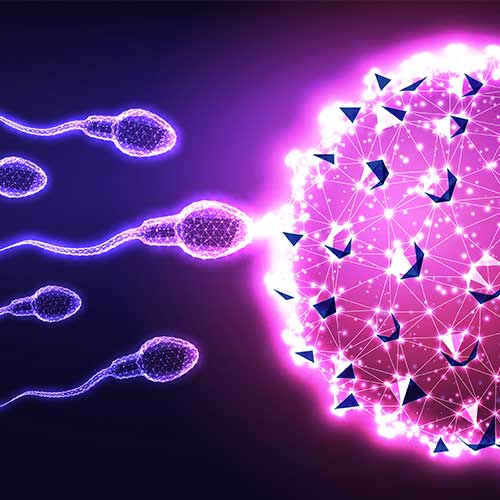 Artificial Insemination – All You Need to Know 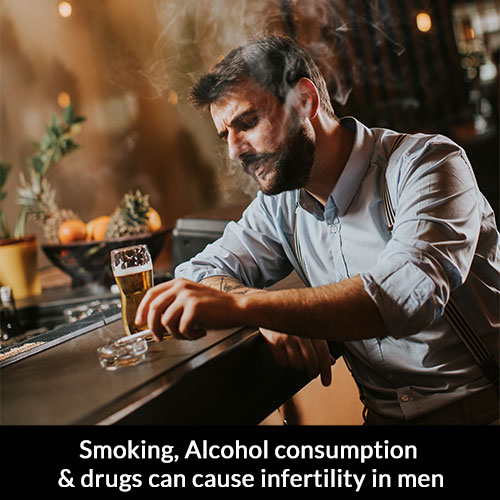 How smoking, alcohol, drugs affect a men’s sperms and fertility

Did you know that the number of infertility cases in men (and women) have been gradually increasing with time? Every year (from 1970), sperm count has been declining in men at the rate of 1.4% with an overall decline of 52.4% in the last 40 years. 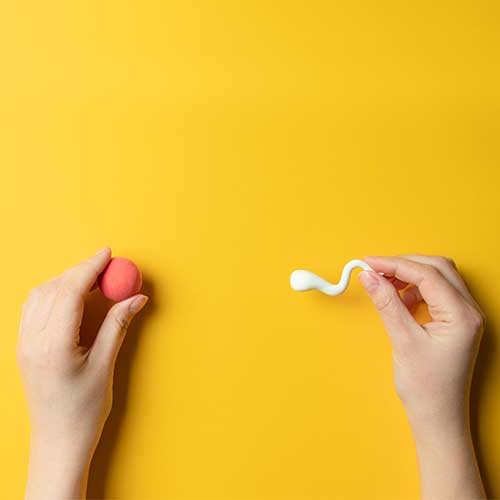 PICSI- Physiological Intra Cytoplasmic Sperm Injection Fertility depends on the quality of the sperm and the egg. Qualitatively better gametes result in better fertility rates. This obviously happens in nature. A challenge in vitro however is to determine what constitutes the best quality gametes. When an ICSI procedure is planned, sperms are usually chosen based…