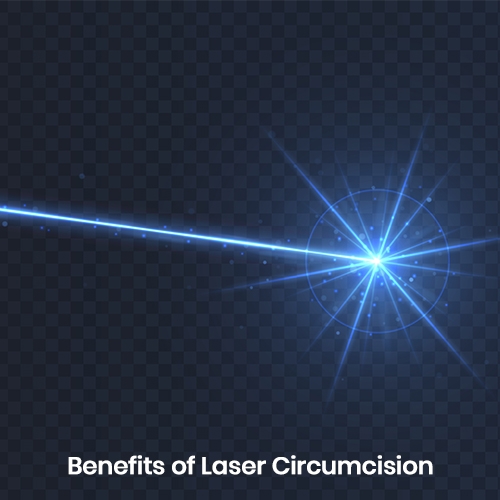 As per a study conducted in 2020, where laser circumcision was performed on 40 teenagers to young adults, following were the observations that were made:The average time of surgery was significantly less when laser was used in circumcision. The estimated blood loss was very less compared to conventional circumcision. Post operative complications were very minimal. 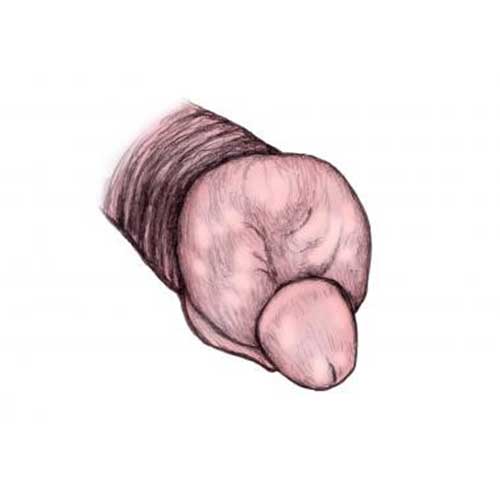 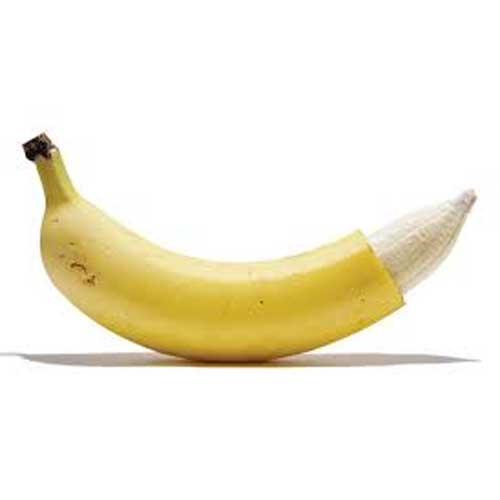 Male Circumcision – Is it for all?