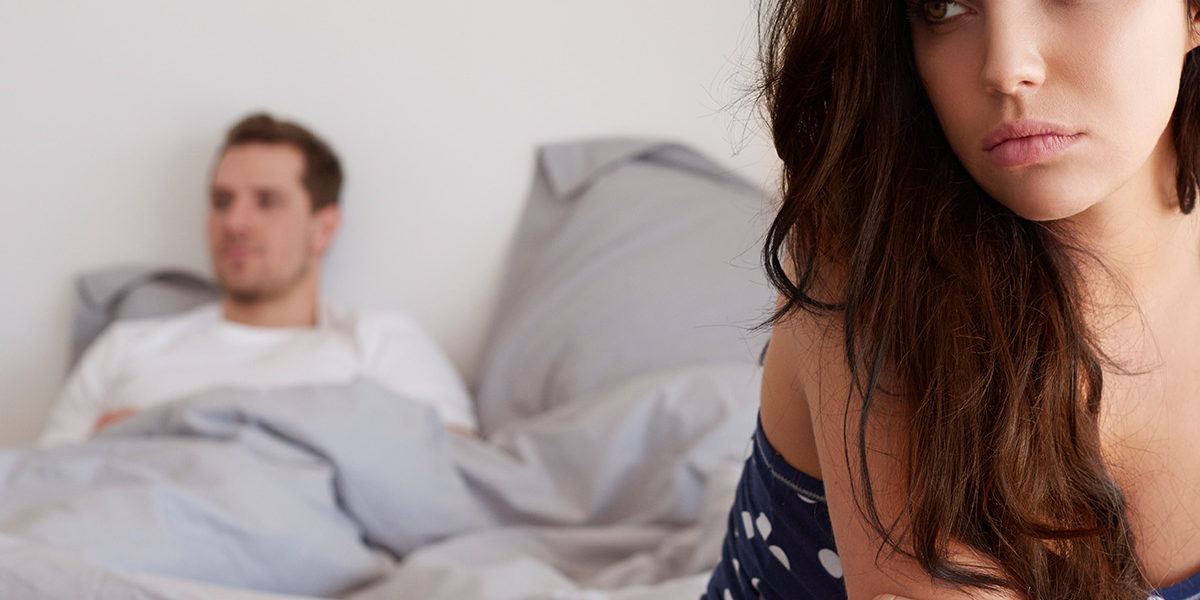 Acquired premature ejaculation is considered if you never had quick ejaculation problem before but started seeing the issue recently or been facing it continuously for the past several times.

As said, occasionally ejaculating too soon isn’t an issue at all. This can happen when you have a longer gap from previous ejaculation or when you are too excited with your partner.

The causes of premature ejaculation are classified into two categories:

Problems in your relationship. This is kind of a cyclical issue if it arises due to problems in bed. However, irrespective of the reason, if you are having issues in your relationship and are trying to make love with your partner, you may either end up having erectile dysfunction or premature ejaculation issues.

Neurotransmitters are those hormones that transmit signals to the brain and back from brain to the body. Imbalance of these neurotransmitters, typically, low levels of serotonin can signal the brain to reach orgasm quickly leading to premature ejaculation.

Inflammation or Infection to the prostate gland or urethra can also cause premature ejaculation.

“What I would like to convey to every man suffering from quick ejaculation is – please don’t suffer in silence. Get in touch with a good sexologist near you and get your problem fixed. If it is a mental issue, few sessions of therapy may be necessary. If your premature ejaculation is a biological issue, medications are available to treat the problem.” Adds Dr. Karthik Gunasekaran.