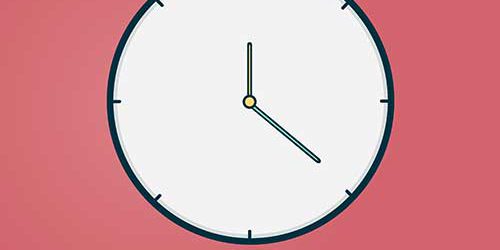 The Diagnostic and Statistical Manual of Mental Disorders, Fourth Edition (DSM-IV-TR) defines delayed ejaculation(DE) as “a persistent delay in or absence of, orgasm in a male following a normal sexual excitement phase during sexual activity that the clinician, taking into account the person’s age , judges to be adequate in focus, intensity and direction.

IELT (Intravaginal Ejaculatory Latency time) is the duration that begins after penile entry into the vagina and ends at intravaginal ejaculation or exhaustion.

For simple reasoning purposes, delayed ejaculation could be primary (lifelong) or secondary (acquired). In Primary DE, there is a strong Psychological/Behavioural aspect to delayed ejaculation. It is suggested by Masters and Johnson that orthodoxy of religious beliefs can contribute to delayed ejaculation. Some of these men harbor strong guilt or other negative expressions like “spilling of seed should be done only for conception” and any intercourse for pleasure may result in a poorer probability of orgasm.

This is a common presentation at MetroMale Clinic where I see men who say that lying in a prone position on the bed and simulating intercourse is how they masturbate.These are the men who have difficulty in achieving orgasm with their partners and also collecting semen samples for analysis. Treatment would involve psychosexual therapy to maximize partnered sexual stimulation.