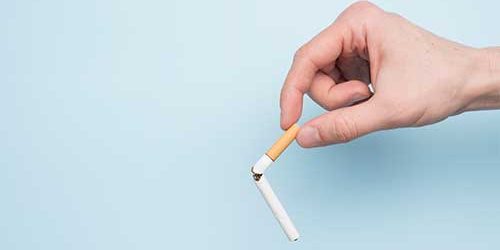 Did you know that smoking up can burn out a man’s sperms?

It is worrisome but true that smoking weed can be harmful to your sperms. In the recent years scientific research has extensively studied the effects of various lifestyle choices and addictive habits on male fertility. One of the latest  studies from the Duke University, North Carolina  found  a number of genetic changes in the sperm  of men who smoked weed. Their findings were published in the December 2018 edition of the journal ‘Epigenetics’. It is not yet proven whether these changes would affect a man’s fertility or his offspring .

What does weed contain?

While recreational use of weed has become popular among youth in most parts of the world, it a common concern among young men whether it could affect their sexual desire and performance. Let us go into some details of the effects that weed has on sexuality.

It has been found that people give varying accounts of their experiences with the usage of weed. It has been found to be the same way with regards to sexual experiences. Some people feel that weed lowers their sexual desire and intimacy with their partners. Whereas some experience heightened sexual pleasure and improved performance. So weed cannot be termed as sex-inhibiting or sex enhancing.

The study conducted by Duke University also revealed that men smoking weed had lower sperm concentrations in comparison to general population. Low sperm concentrations may make it difficult for the man to impregnate a woman naturally. A low sperm count is thought to be due to low levels of the male hormone testosterone which stimulates sperm production. But there is no evidence to show any association between tetrahydrocannabinol exposure and testosterone production. A low sperm count could be as result of damage caused by tetrahydrocannabinol to the sperms.