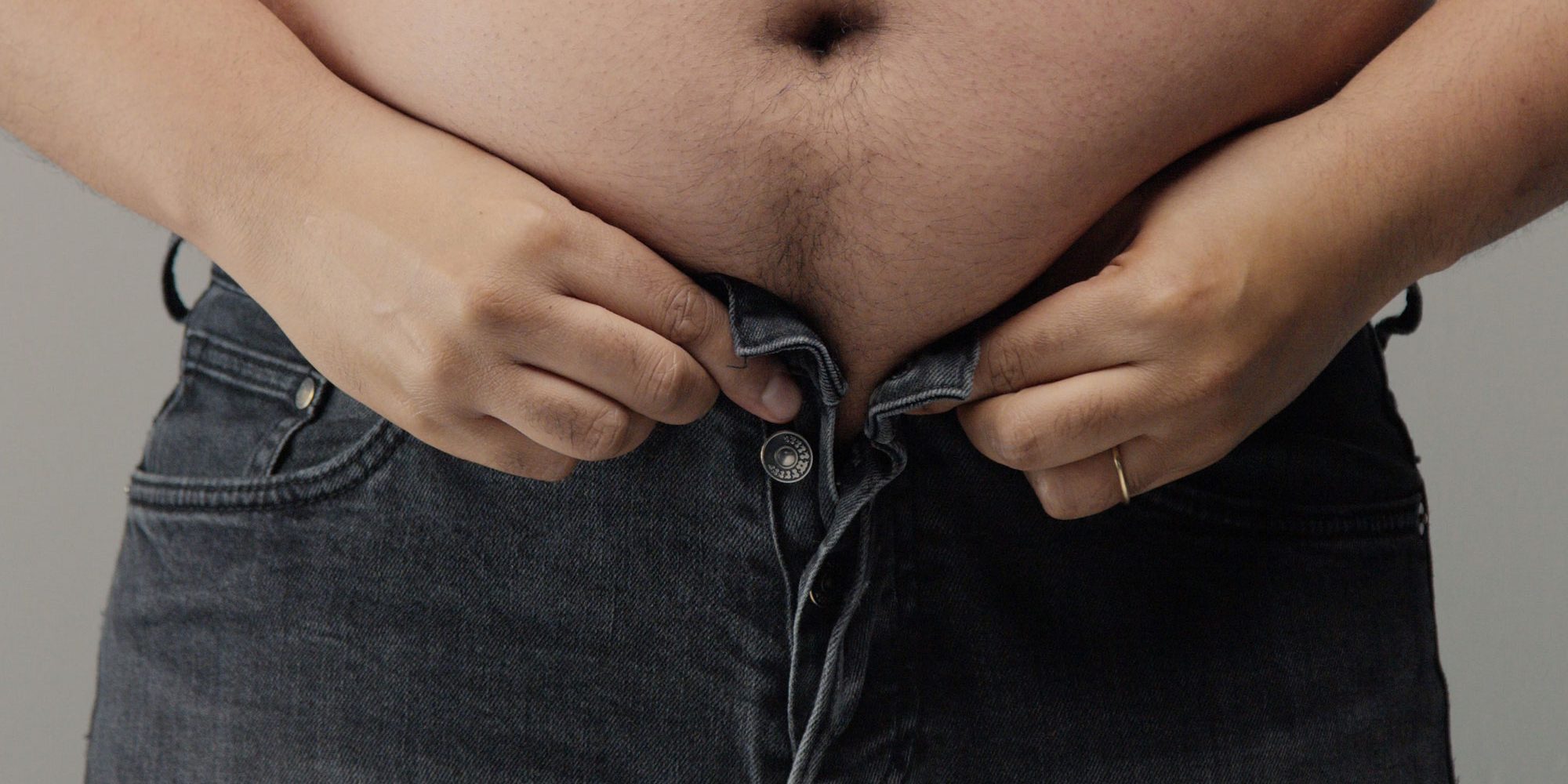 Obesity, a health problem which affected very few Indians a couple of decades ago, is now the most prevalent condition, especially in the urban areas of the country. Obesity in men and women has been increasing at an alarming rate and no one knows the exact reason why. Is that due to the increase in usage of refined products (oil, sugar) or genetically modified grains or a lousy lifestyle? Stress can also be a reason to put on weight (apart from several other health problems it poses) which can be due to professional or personal causes.

Recently, in the month of May 2022, a study funded by Cancer Research UK has presented a paper to the European Congress on Obesity in the Netherlands and it stated that after going through several research papers and examining 2.5 million (25 Lakhs) men, obese men are more likely to die from prostate cancer. As per the ‘Cancer facts & figures’ from the American Cancer Society, out of all those male cancer patients, 26% of them suffer from prostate cancer.

What else does the research say?

“With each five-point increase in body mass index (BMI), the risk of dying from prostate cancer rose by 10 percent”, states the research, Adiposity and risk of prostate cancer death done by UK Biobank. Putting it the other way around “if men shaved five points off of their BMI, there would be 1300 fewer deaths from the cancer every year in the UK alone” says Dr. Aurora Perez-Cornago, a nutritional epidemiologist at Oxford University who led the research.

Previously available research material stated that stomach fat could be more important for aggressive prostate cancer but this research found that “it doesn’t seem to matter that much where the fat is located”. Irrespective of where the fat is located in your body, the overall BMI is what matters. Higher BMI means, higher are the chances of dying from prostate cancer sooner or later in life.

You should consider yourself lucky if you are diagnosed with prostate cancer at an early stage in your early life. Diagnosing prostate cancer in late stages and in later part of life reduces the odds of survival.

What are the symptoms of prostate cancer?

How do you know if you have prostate cancer?

If you notice any two or three of these symptoms, you must visit a good sexologist near you and get tested immediately.